After Melbourne I was to head to Brisbane to spend some time in the trade with Adam from A&K who distribute our beer in Queensland. I decided to take the train. I enjoy train travel , I like seeing something of the countryside , the chance to perhaps meet and talk with fellow passengers, the joy of slow travel. Its no small trip, Melbourne to Brisbane is further than Lands End to John O’Groats and almost as far as Cape Reinga to Bluff. After one last French breakfast I headed into town and found the railway station full with the buzz of commuters. The first leg of my trip would take me across the bottom eastern portion of Australia to Sydney. I found my way to the right platform and the train just pulling in from Sydney full of passengers rubbing sleep from their eyes having taken the over night service. The train trip I was to take is less a tourist service and more a way for the people of rural Victoria and New South Wales to get around . The platform was full of large amounts of luggage hauled around by weary people making their way to or from their homes. I found my seat, noted sadly there was no charging port for my electrics but also that the seat was fairly roomy and comfortable. A retired lady appeared next to me and soon we were in conversation. She was returning from a holiday in some seaside South Australian town. Soon the varied topics of trans tasman emigration , railway gauges and the stresses of running small businesses all flowed. The Victorian countryside slipped past sunny and green. At one of the stations a presence becomes clear behind me, cackling and mumbling and talking to himself and imaginary foes , I sneak a look and its a young man in what the English would call a shell suit. He mumbles in a stream of consciousness about bombs and death threats and ransom demands. A young woman joins the train across the aisle and he commits himself to luring her across to his seat. She turns down his entreaty and thankfully he sinks back into his own world. Soon he is gone getting off at one of the small townships along the line. Slowly Victoria gave way to New South Wales and a little after sunset we pulled through the outer suburbs of Sydney , double decker trains flying past us. I had a brief 12 hours in Sydney , and having never been beyond the transit lounge at Sydney Airport before I intended to do as much in those hours as I could. I walked to the downtown hotel I was staying in , checked in , showered and headed out into the night. I walked up to The Rocks and had a couple of beers at The Lord Nelson. The Lord Nelson was often mentioned in the same breath as Galbraiths , as being a bastion of English brewing in the antipodes. I find it a nice old pub , with beer seemingly designed to appeal to traditional Australian drinkers, fizzy cold and unremarkable. Fine but no Galbraiths, and not exactly a great advert for British beer styles. I raise a glass on my own to Bob Hawke and head for Frankies Pizza the legendary music venue / dive bar. I have a beer and 2 slices of pizza and then watch a very good band from Melbourne finish their set before wandering back to my hotel and sleep. 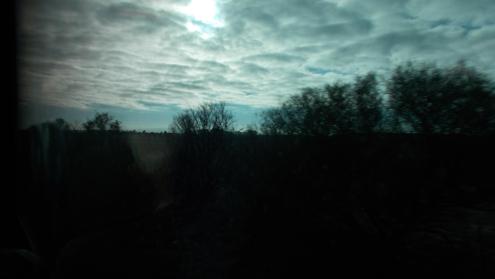 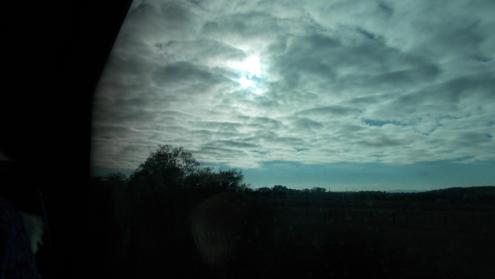 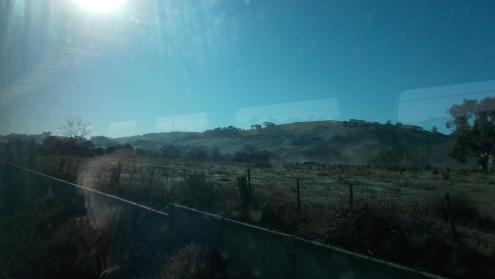 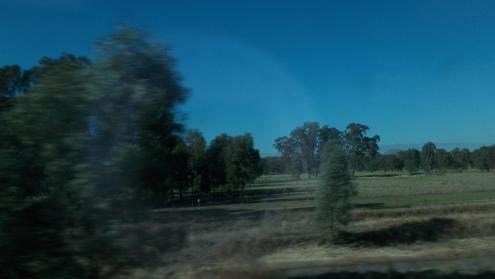 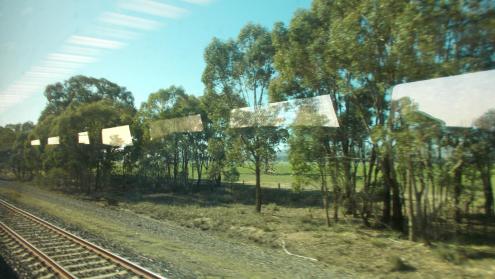 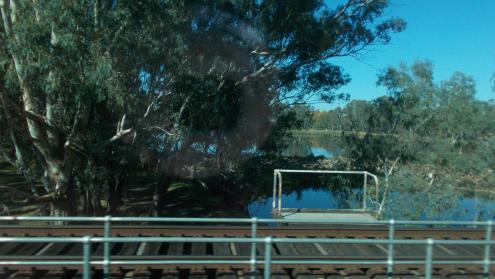 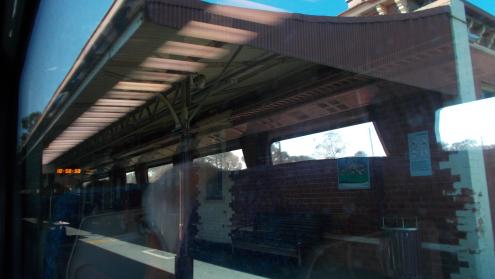 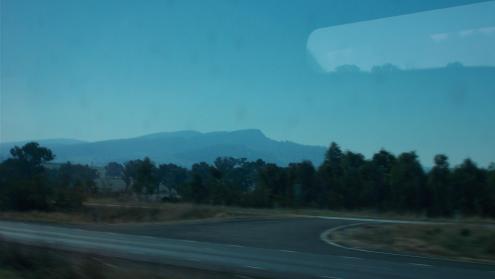 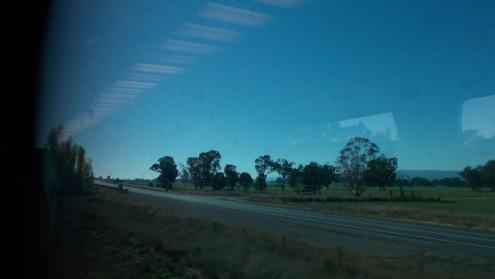 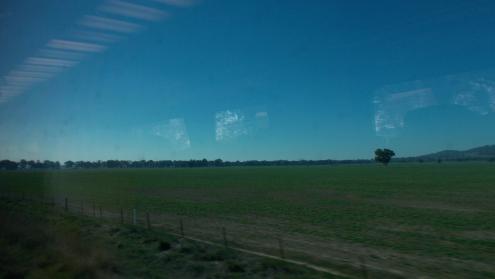 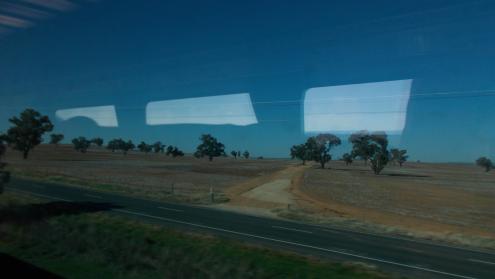 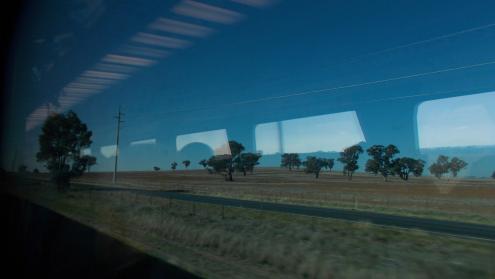 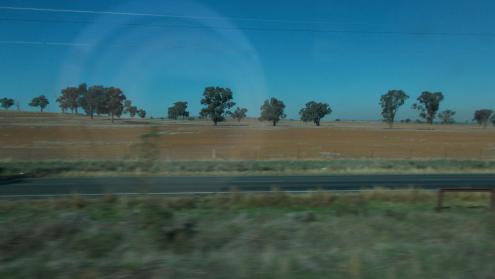 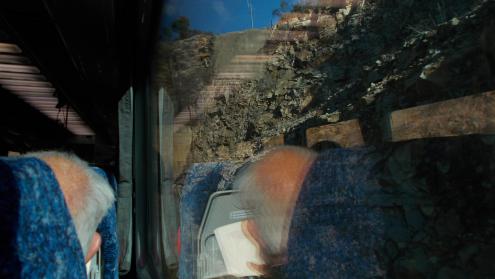 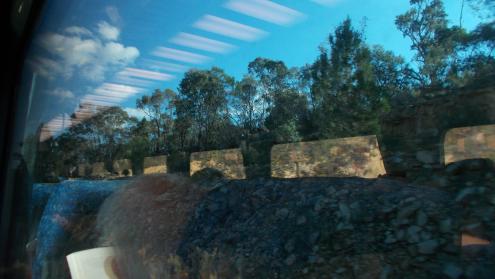 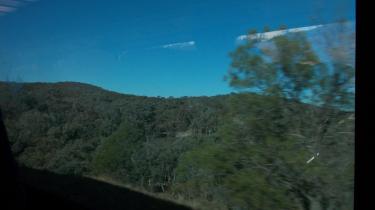 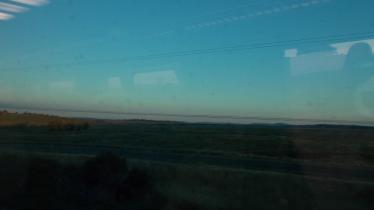 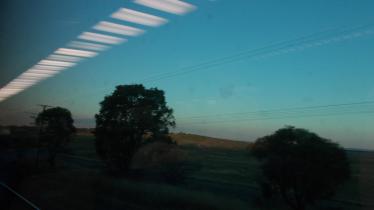 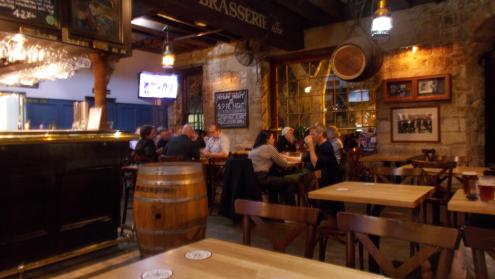 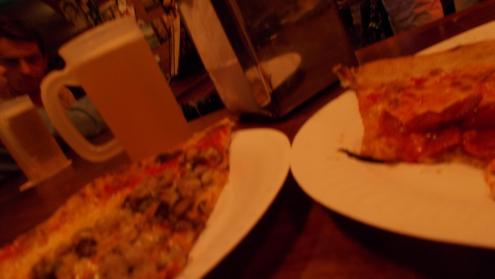