Day 5 started with an early rise and a uber up to Smith St to breakfast with John at a smart cafe. Then a day of trade visits with liquor buyers and bar managers. We drove through the leafy brick lined streets of North Melbourne and explored a number of very good specialist liquor stores. Then we popped into Little Hop . a funky little bar on Brunswick Street which would not be out of place on Cuba Street. After a few more retailer visits including to the much talked about Carwyn Cellars we headed to the Dan O’Connel Hotel run by the same people who own Catfish. This includes a deli out the back and takes the award for the best looking cheese menu I have ever seen in a pub. Then it was off to the Marquis of Lorne for 1/2 price cans during happy hour. We met up with a bunch of the Little Hop crew and I indulged in everything from Rodenbach to Fosters. Finally I slipped up to Catfish where we were recording a podcast for Ale of a Time. I arrived in fashionably late fashion, bloody brewers. After a bit of banter which you can listen to here, and a few beers it was into an Uber with Luke from Ale of a Time and Emma his partner to go check out the Great Northern Hotel. I had expressed a desire to see a big Aussie Hotel in action . There was a Stone and Wood event on and the experience didn’t disappoint , it was in full swing 100’s and 100’s of people inhabited not only the inner bars but also filled the beer garden to standing room only capacity. Dogs tore around the crowd eagerly soaking up pats and dropped morsels from peoples plates perched on bar leaner tables. The machine that kept the beer and food coming , the glasses returned and washed and everyone happy was impressive to watch. I started to fade so said my good nights and returned to the Windsor for my last night. 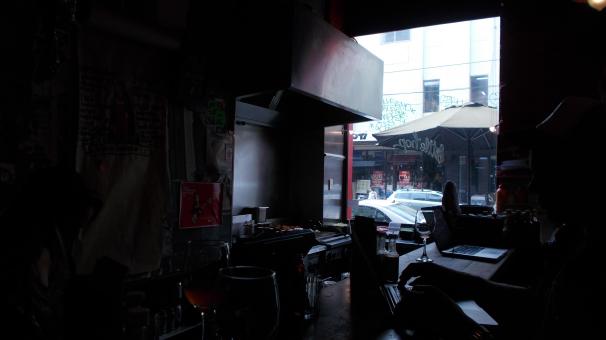 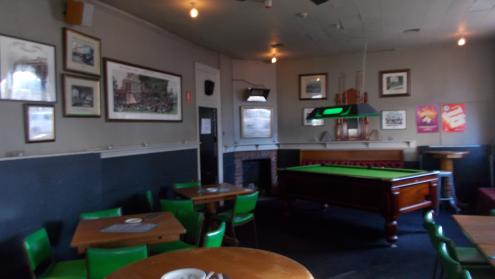 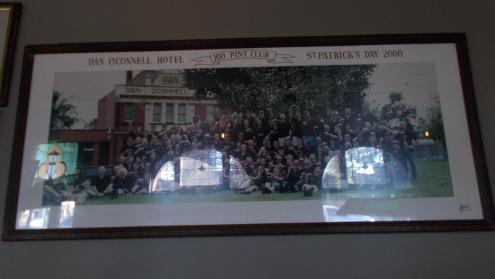 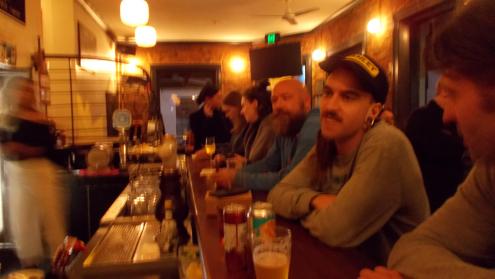 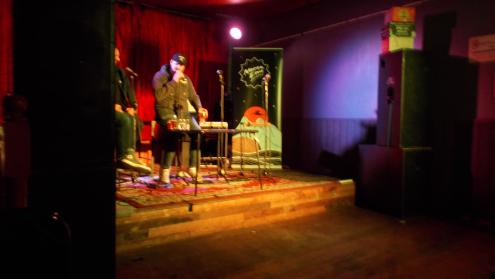