In the mid 90’s I was flicking through the Wellington City Library cd shelves when I stumbled upon an interesting looking album named Confessions of a Knife by the even more interestingly named group My Life with the Thrill Kill Kult. My teenage metal head interest was sparked . I took out the album and delved head first into what Throbbing Gristle’s Chris Carter described as ” industrial, I guess , ish”.

At the time it seemed amazing that the WCC Library would loan me all this music. In this pre internet era the library formed one of the key ways I discovered new music. Looking back it seems even more amazing that the library sourced such diverse and at times subversive music and then would unblinkingly lend it to my teenage arse. This was not so long after Tipper Gore and the PMRC had been pushing for objectional content labeling on albums and Reaganism and Thatcherism had ushered in a slimy new conservatism that pitched a fantasy vision that was pastel coloured , straight, and horrifically boring. As an aside do you think Tipper Gore’s daughter still listens to Prince? Do you think it fucked her up?

Into all this swaggered the Thrill Kill Kult . Confessions opener Daisy Chain 4 Satan hooked me instantly. Driving house beats , a bass line that straddled punk and disco , samples from a 60’s documentary on hippy drug addicts and distorted vocals. I was hooked , dance music for metal heads. Dystopian , dark and sexy.

I explored further discovering the first album I See Good Spirits I See Bad Spirits. Three tracks in and the anthemic Do You Fear (For Your Child) summed up the PMRC hysteria with camp comedic attitude.

Thrill Kill Kult came out of Chicago. Being a bastion of house music its punk scene always intermingled with its dance scene and so Thrill Kill Kult and Ministry were born. At the centre of it all was the Wax Trax! label which grew out of a record store owned and run by gay partners Jim Nash and Dannie Flesher. If I was feeling the ripples of that slimy new conservatism in mid 90’s Wellington I can only imagine what it was like in the American mid west in the 1980’s. The result was punk doing what punk does best , offering hope and in a sense power, to those who were different, those who didnt fit.

I recently watched Industrial Accident: The Story of Wax Trax! Records , a documentary made by Julia Nash , Jim Nash’s daughter. Its a great watch. Like Tony Wilson and Factory Records the label folded from being a better visionary than a business operator. Search out the doco along with the first 2 Thrill Kill Kult albums I highly recommend it. 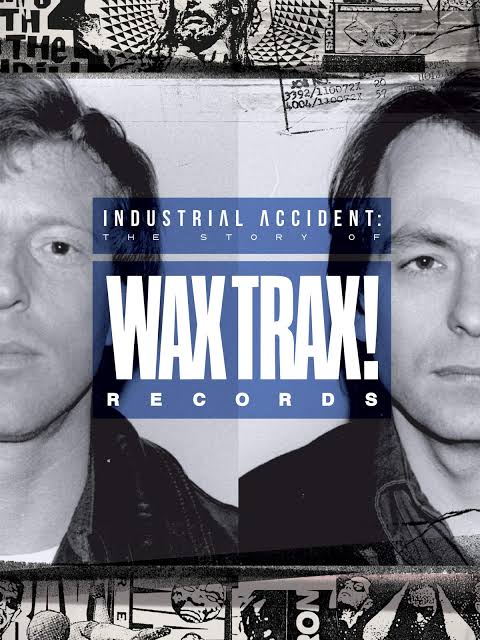 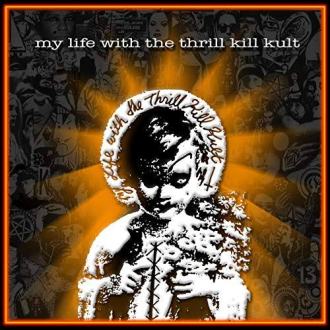