I was up early next morning , walked across to the railway station from my hotel. The trip out of Sydney was incredibly picturesque , leafy suburbs gave way to lush forest and then suddenly we were in a tidal striking river valley called the Hawkesbury River that looked like a cross between the Marlborough Sounds and the Coromandel. The railway shot over bridges, and through tunnels cleverly dug into thew hills, the effect was akin to flying around the landscape. Gradually the landscape flattened to farmland until some hours later we again climbed through hill land , this time banana plantations stretched out either side of the train. I sat with a older gentleman who was returning from a medical procedure in Newcastle to his home in Coffs Harbour. He recounted taking the train trip I was doing in the 40’s when you would have to change trains at every state line due to differing rail gauges. Now you just have to do it due to non cooperating timetables !
Finally we got to Casino , a town in Northern New South Wales and changed to buses for the last part of the trip. On the bus leg I sat and chatted to a lady who had a fear of flying so takes trains and buses everywhere. Things where going well till she said she couldn’t go to Sydney any more because of all the Asians.
Finally we arrived at the gloriously dated Roma St train station and I hauled my bag across town to my backpackers. Some sort of sporting event had taken place and one drunk local tried to shake hands and say something to me and a bunch of African lads with French accents. His slurred Queensland accent was indecipherable to us all but he meant well and I returned the sentiment. I checked into my hotel , a large old Victorian Hotel which was now a backpacker and hauled my pack the 5 floors up to the penthouse room I had as the old lift was jammed. Some backpacker had not closed the door properly. I got into my room, wedged the sash window open with my spare towel as of course it was broken , drank a bottle of Adnams Broadside in protest at the many no alcohol signs and went to sleep. 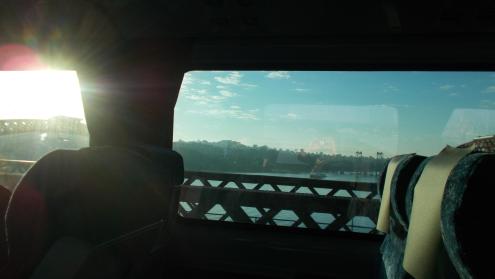 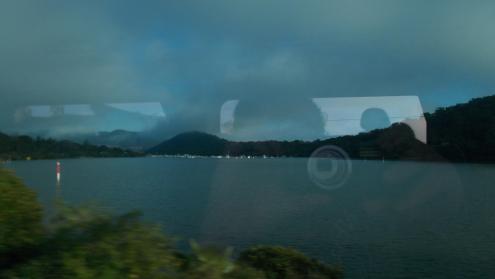 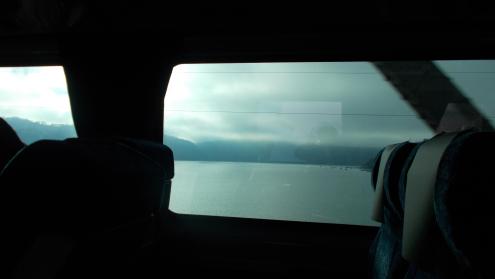 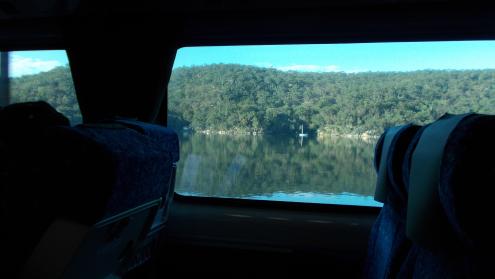